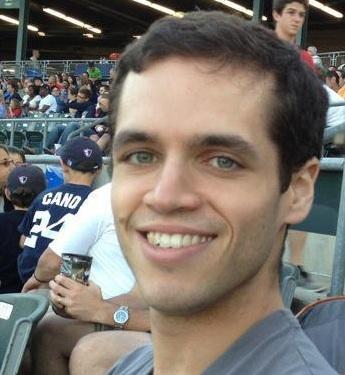 This a comprehensive post-mortem of the Drupalgeddon SQL injection bug as experienced on one of my personal web sites.  In this talk I'll explain in-depth how the SQL injection bug worked.  I'll show the way real hackers used this vulnerability in the wild, and how you can defeat a similar attack on your website.  I'll show how I recovered an infected site, and the new security measures I put in place as a result of this security breach.