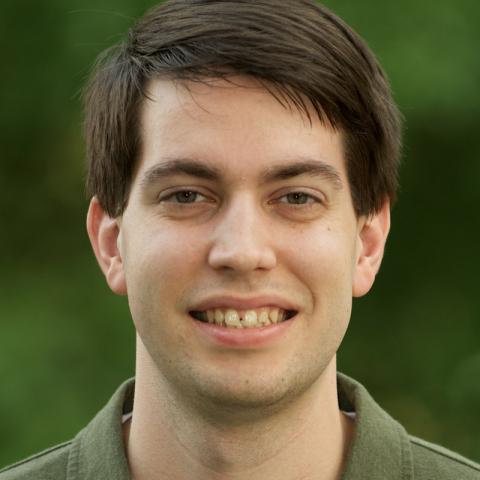 Technical Architect
Acquia
https://www.acquia.com/
geerlingguy
http://jeffgeerling.com/
@geerlingguy
Jeff Geerling is a developer who has worked in programming and devops for companies with anywhere between one to thousands of servers. He has been developing with Drupal since 2004 and has used Ansible since 2013. He is the author of Ansible for DevOps, and runs Drupal-backed services like Server Check.in, and Hosted Apache Solr.

Am I describing Drupal 8? Well, all the above applies... but I'm actually describing Ansible, the tool for managing your infrastructure. Ansible does server provisioning, configuration management, deployments, and everything else you need to get your organization moving towards a brighter DevOps future, and it does everything more efficiently and more easily than other solutions!

In this presentation, I'll guide you through the basics of Ansible, and then demonstrate Ansible on the Dramble—a cluster of Raspberry Pi 2 computers that fits in the palm of your hand! Additionally, we'll talk about how Ansible makes the drupal-dev-vm a super-flexible and useful tool for local Drupal development.