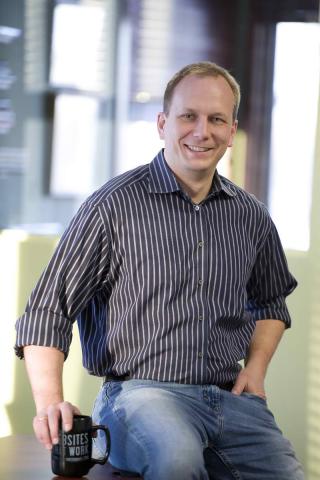 Founder and CEO
Gorton Studios
http://www.gortonstudios.com
dgorton
@dgorton
https://www.facebook.com/drew.gorton
Drew began working on the web in 1996 and soon realized the web's power to transform communications and make the world a better place. He was happy with that discovery. Drew founded Gorton Studios in 2001 and since then he's carefully grown a hand-picked team of incredibly talented people. Together, they've provided all sorts of great organizations with great websites, specializing in working with media, publishing, arts, design, education, government, NGO, community and cultural organizations. In addition to running Gorton Studios, Drew often presents on Drupal, technical and business topics and has a broad range of other interests. He has lived and worked in Asia, Europe and North America and speaks several languages. He has an advanced degree in the martial art of Aikido and a liberal arts degree from St. Olaf College. He is 'dgorton' on Drupal.org and Twitter and drew.gorton on Facebook.

This session is for people who are relatively new to Drupal and would like an orientation (or refresher) on the concepts, jargon and community involved in learning Drupal.

We’ll introduce All the Big Things at a basic level. Attendees will come away familiar with the Drupal landscape and with recommendations for specific sessions to attend to dive deeper into key concepts and particular topics.